Happiness has arrived with Extroverso 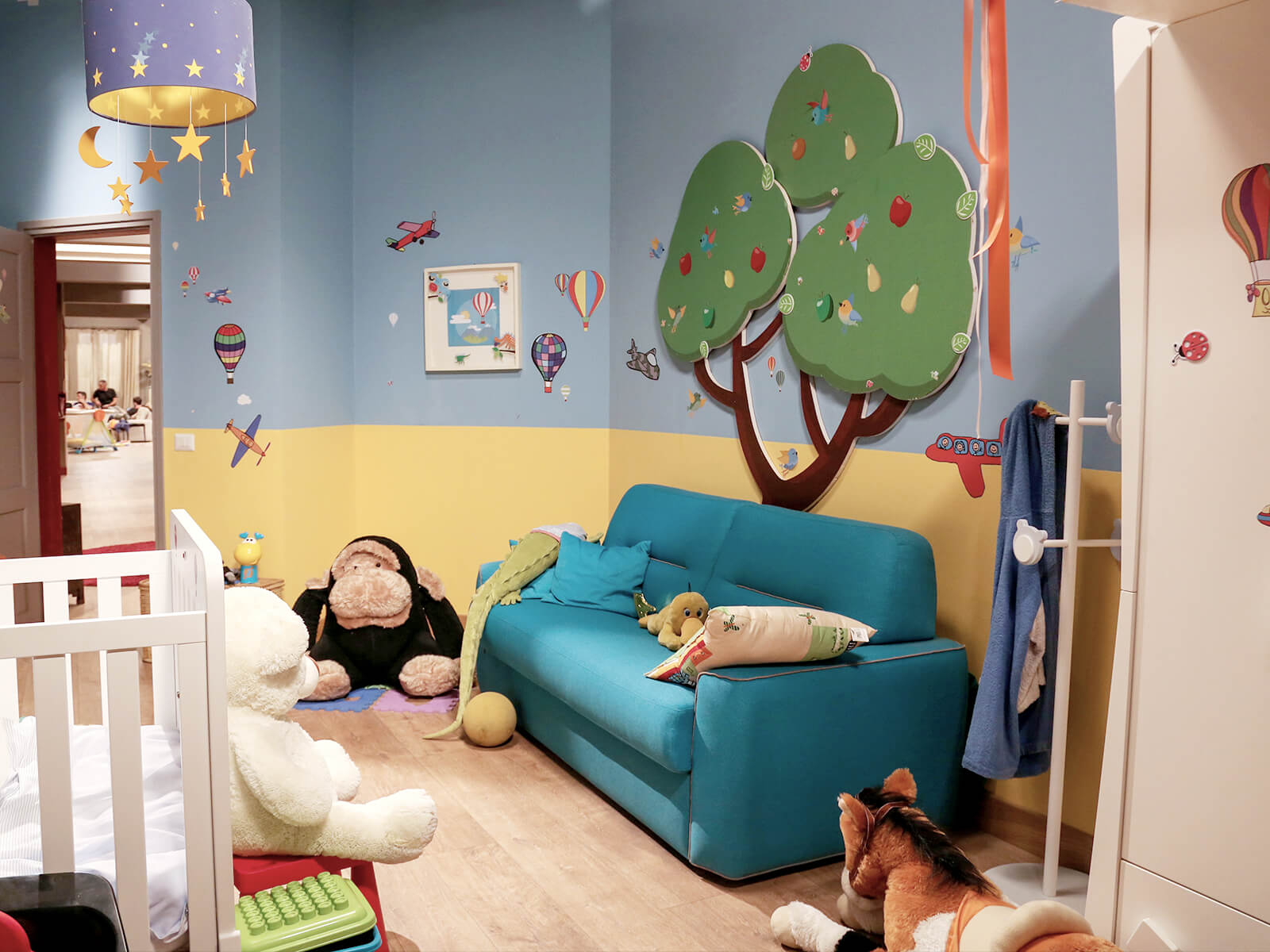 The TV series È arrivata la felicità [Happiness has arrived], coproduced by RaiFiction and Publispei, is back on RAI 1, with an exceptional co-star: our Extroverso.

The Extroverso sofa bed by Vitarelax was chosen to decorate the rooms animated by the characters of this television series directed by Francesco Vicario. Already a ratings triumph with millions of viewers, the second season is eagerly awaited.

The Vitarelax campaign for AMAMI winner at Key Award